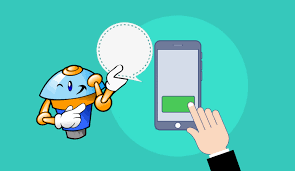 Bots vs Robots : What’s the difference?

3. Industrial robots – which we see in assembly line, used to move tools, parts in manufacturing

1. Codebots – write code based on models

Another Key difference is : 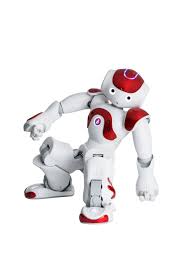 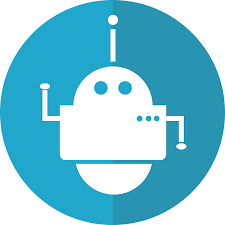 “Bot” was a shortened version of “robot“, but now it means robots without bodies.

An internet bot, also known as web robot, WWW robot or simply bot, is a software application that runs automated tasks over the Internet. Typically, bots perform tasks that are both simple and structurally repetitive, at a much higher rate than would be possible for a human alone.

Example of robots are:

Example of Bots are:

Robots.txt, a crawler that is applied to google search engine etc.

Humans interact with chatbots via text or speech. You see in our every day a chatbot live inside Facebook Messenger and in Siri (iPhone), or in  Google’s Home device Or in Samsung’s Bitsy.

Have you ever understood how Google works? It is because of GoogleBot, and it doesn’t chat. It works by reading natural human language and code, which drags me to explain about codebots. 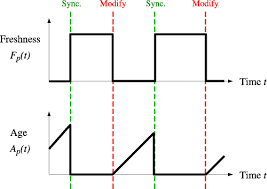 Codebots that work together to assist humans to build and deploy apps to the cloud. A codebot writes code based on human wants and needs.

Crawl bots read the code to more accurately sort and rank sites according to human wants and needs.

Codebots do neither crawl nor chat , codebots are bots that write code.

Bots are categorized by what they do.

I hope you have Understood the key differences now let me know in the comments section.

Tags: Bots vs Robots Vs ChatBots Vs CodeBots : What's the difference? With Examples